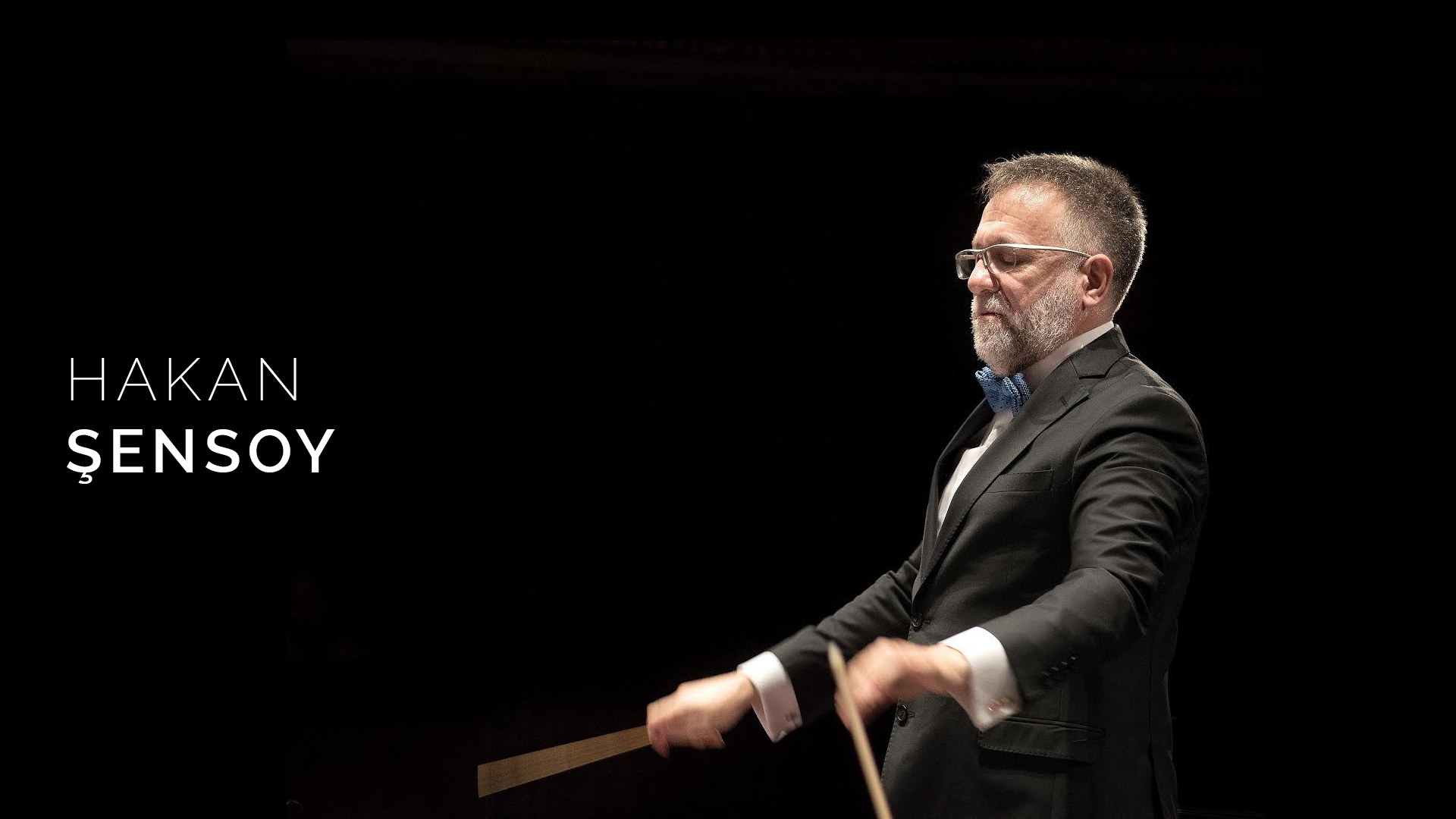 In 1985, he was awarded the “Most Successful Young Artist of the Year” by the Istanbul Philharmonic Society and received the “Outstanding Achievement in Art” award from the hands of ITU Rector in the same year.

In September 1988, the recital gave in Istanbul AKM was taken by UNESCO to the scope of Global Education campaign, and in this concert, UNESCO from many countries were present.  In the same year, he began his education at the Royal College of Music in London to pursue his post graduate studies. He graduated from Trevor Williams’ class here.

Hakan Şensoy, who participated in many radio and TV programs as producer and commentator, also pays attention to interpreting the works of our national composers. CD recordings of the artist performing the first vocalization of dozens of works, most of which are attributed to himself as a violinist and conductor, are presented with KALAN Music and AFM Records label. Şensoy, who completed his doctoral studies in 2002 at ITU Institute of Social Sciences, continued his performances for a while with State Artist Ayla Erduran, and famous Russian Violinist and Pedagog Victor Pikaisen.

Şensoy, who was elected as the Music Director of the Chamber Orchestra of Karşıyaka Municipality as of 2015, was invited to conduct .

As the first and only Turkish conductor on the stage at Milan Teatro alla Scala in 237 years, the artist is pointed the General Director of Izmir State Symphony Orchestra since 2018-2019 season.  Hakan Şensoy is currently a Asst.Prof. at ITU Turkish Traditonal Music State Conservatory.